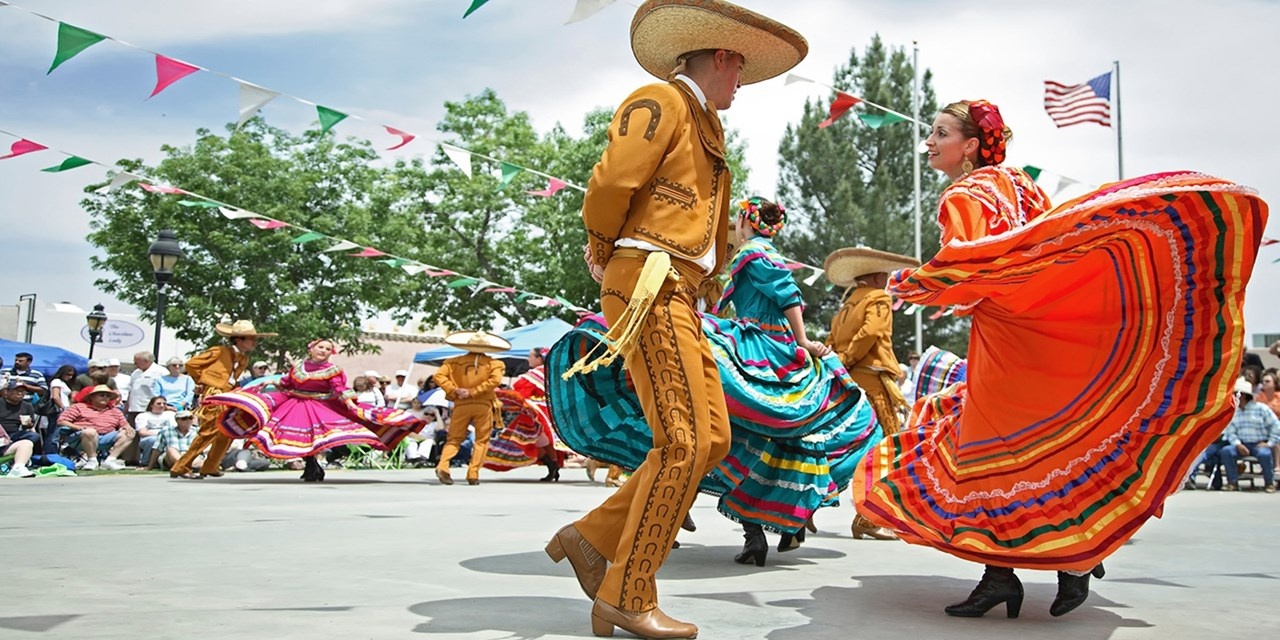 Happy Cinco de Mayo!! Do you know the history behind the holiday? I've not, I've got you covered!

Cinco de Mayo, (Spanish: “Fifth of May”)also called Anniversary of the Battle of Puebla, holiday celebrated in parts of Mexico and the United States in honour of a military victory in 1862 over the French forces of Napoleon III.

When in 1861 Mexico declared a temporary moratorium on the repayment of foreign debts, English, Spanish, and French troops invaded the country. By April 1862 the English and Spanish had withdrawn, but the French, with the support of wealthy landowners, remained in an attempt to establish a monarchy under Maximilian of Austria and to curb U.S. power in North America. On May 5, 1862, a poorly equipped mestizo and Zapotec force under the command of General Ignacio Zaragoza defeated French troops at the Battle of Puebla, southeast of Mexico City; about 1,000 French troops were killed. Although the fighting continued and the French were not driven out for another five years, the victory at Puebla became a symbol of Mexican resistance to foreign domination. The city, which was later renamed Puebla de Zaragoza, is the site of a museum devoted to the battle, and the battlefield itself is maintained as a park.

The day is celebrated in the state of Puebla with parades, speeches, and reenactments of the 1862 battle, though it is not much noticed in most of the rest of the country. In the mid-20th-century United States, the celebration of Cinco de Mayo became among Mexican immigrants a way of encouraging pride in their Mexican heritage. Critics observed that enthusiasm for the holiday celebration did not take off with a broader demographic until it was explicitly linked with the promotion of Mexican alcoholic beverages and that many U.S. festivities tended to both perpetuate negative stereotypes of Mexicans and promote excessive drinking.

Cinco de Mayo is not to be confused with Mexican Independence Day, which falls on September 16. The latter holiday was established in 1810, some 50 years before the Battle of Puebla occurred.